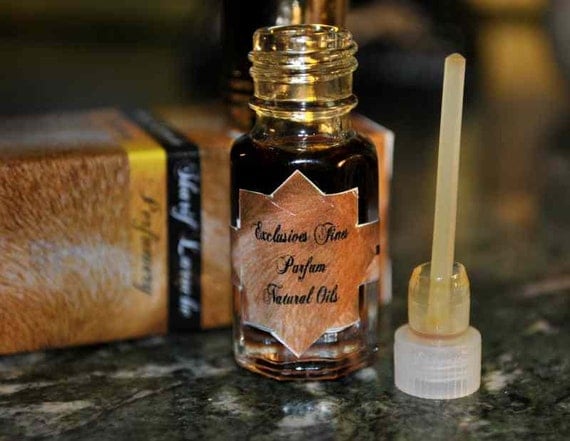 Warm, woody Amber infused in soothing Musk. A Fine Fragrance indeed, an Eastern jewel worn by men and women alike. It opens up with a hint of auspicious Floral Spice, envelopes into a wonderful deep Amber scent underscored and cradled in a base of Musk, creating Far Eastern splendor and ambiance.

Try our Amber Musk and open up the gates to a far away land, to ancient trade caravans and souks of treasures... Amber Musk is a rich, scentful delight that is befitting for men and women...go ahead, indulge and be satisfied...