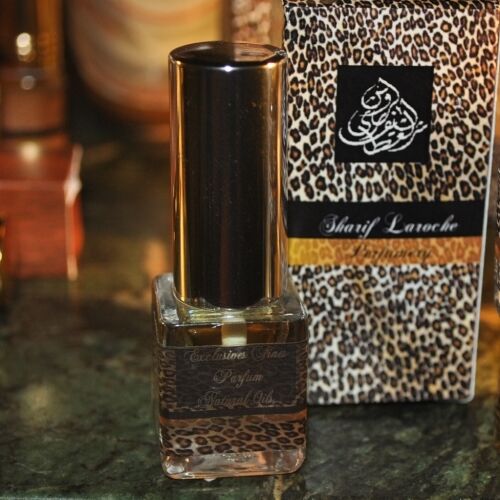 *PLEASE NOTE: YOUR PACKAGE WILL BE SHIPPED OUT VIA TRACKABLE USPS EXPEDITED MAIL SERVICE!