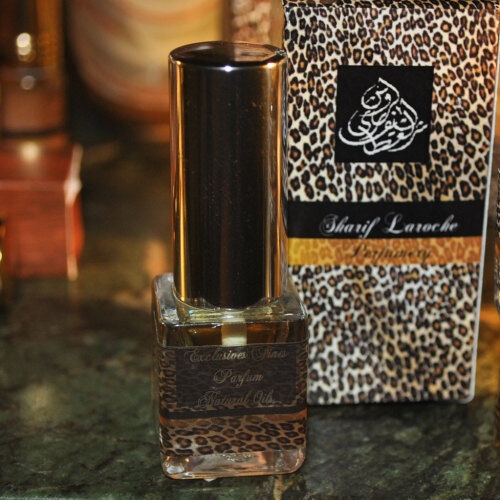 *PLEASE NOTE: YOUR PACKAGE WILL BE SHIPPED OUT VIA TRACKABLE USPS EXPEDITED MAIL SERVICE!

"Tax disclaimer: All of our are products include an 8.875% combined City and State taxes in the final price."